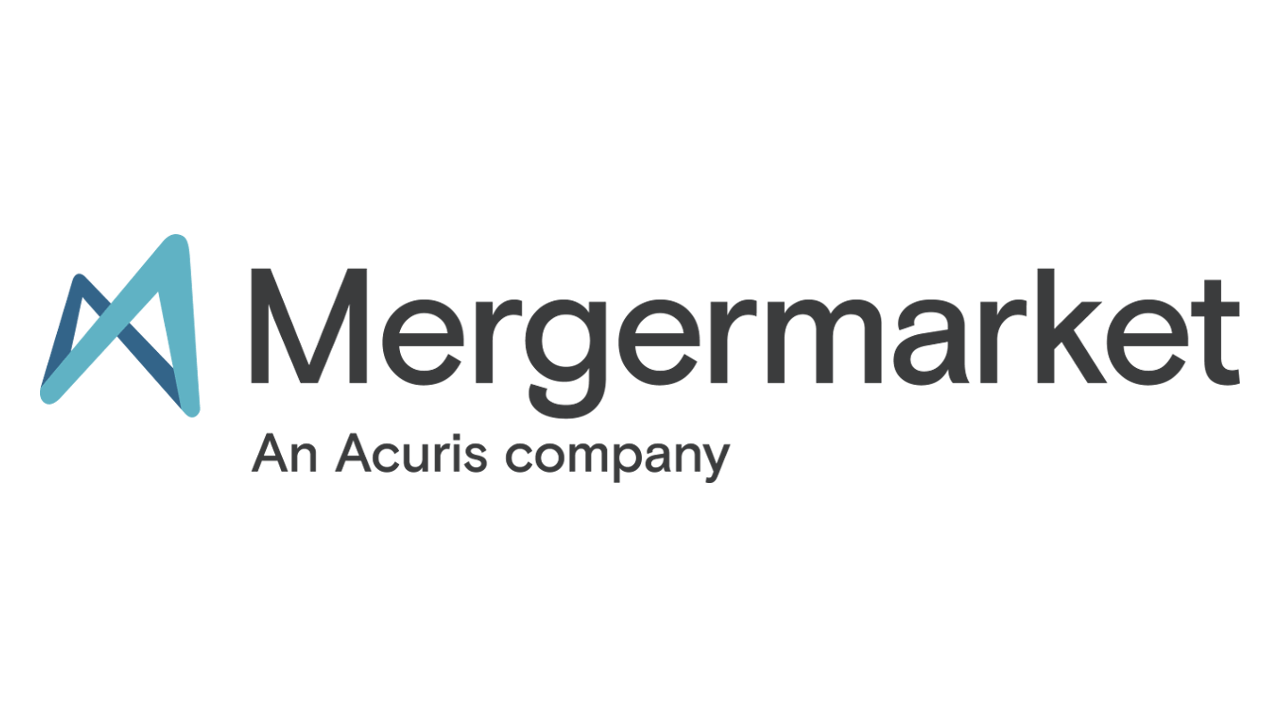 Up until that round, the five-year-old company had been bootstrapped by Voeller from the sale of his prior business, Lumerit Education, an edtech company that was acquired by Pearson [NYSE:PSO] for USD 29m in 2019.

Voeller said New Apprenticeship is projecting more than USD 4m in booked revenue over the next 12 months and north of USD 20m in sales within the next two years.

New Apprenticeship partners with leading employers to develop highly skilled, diverse early-career tech talent via an integrated apprenticeship program, with a focus on digital marketing, data analysis, IT services and cybersecurity. The company is the first federally recognized national degree apprenticeship program for tech jobs in the nation, according to Voeller.

New Apprenticeship fronts the cost of the pre-apprentice phase in collaboration with grants from local Department of Labor workforce boards, generally with no cost to the apprentice. The apprentice/employment portion is paid for by grant funding and the employer. In total, the program costs approximately USD 15,000, with employers usually paying around USD 8,000 per apprentice.

Voeller said apprentices can save up to USD 100,000 in increased earnings and saved tuition over the course of three years. Employers can save a similar amount via decreased recruitment, onboarding and training costs, and higher retention than traditional interns.

“Traditional internship programs work off a much less diverse pool of talent and result in only around 33% of interns still employed after one year,” Voeller said.

New Apprenticeship says 75% of its apprentices are underrepresented minorities, 54% are women in tech and digital marketing, 78% are rated high performers by their supervisors and more than 80% graduate to employee status once the program ends.

Voeller said New Apprenticeship’s closest peer in the emerging apprentice category is UK-based Multiverse, which in January raised USD 44m to fund expansion into the US.

Players in the broader “education-as-a-benefit” space, he added, include Guild Education and Pearson, and traditional staffing and human capital management firms such as ManpowerGroup [NYSE:MAN], TEKsystems and Robert Half International [NYSE:RHI].

In June, Guild Education, which pairs employees with employer-sponsored learning opportunities, raised a USD 150m Series E round at a valuation of USD 3.75bn.