Why Degree-Based Hiring Is Hurting Your Business
Published on: October 7, 2021 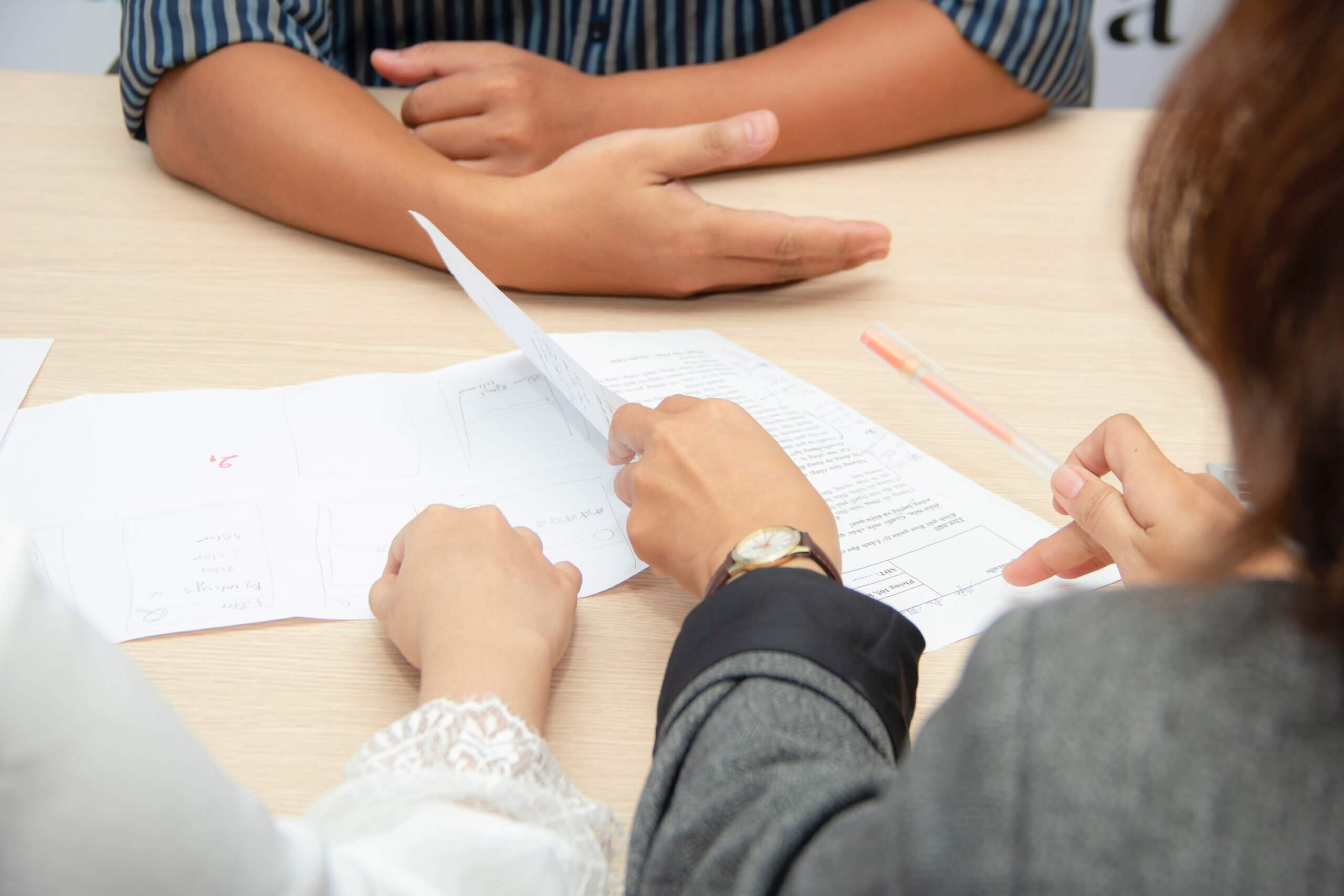 Hiring and retaining tech talent can pose numerous challenges and often feel like a losing proposition. Hiring managers continue to strategize acquisition efforts, but often face the same problems repeatedly: candidates who lack practical technical skills and/or high-risk hires who leave after only a few months. These recurring roadblocks to talent acquisition leave many in your position frustrated.

First, we must acknowledge that basing initial recruiting decisions upon degree level is embedded into American culture. Candidates with advanced degrees are hired more often for tech roles than those who have an Associate’s degree or high school diploma. As the National Center for Education Statistics reports in their Employment and Unemployment Rates by Educational Attainment study, higher education corresponds directly with higher employment rates. While beneficial in some regards, the emphasis on higher education can lead to issues for both candidates and employers. Not only does the focus constrain the tech talent pool, but encourages students to incur overwhelming debt and can delay their ability to attain functional, job-related skills.

US Department of Labor data shows that almost four million Americans are struggling to find employment after pandemic job cuts. Yet rhetoric surrounding today’s job market also suggests employers are eager to hire and finding an insufficient candidate pool. Herein lies the problematic reality facing both employers and job seekers: too many jobs with requirements omitting a large portion of the population. If this trend continues, a potentially sizable and skilled candidate pool will remain neglected.

The Society for Human Resource Management (SHRM) defines the skills gap as the lack of competent workers to “fill an ever-increasing number of high-skill jobs.” Despite the assumption that qualified candidates simply do not exist, the skills gap is perhaps in reality smaller than many assume.

Consider the possibility that adept candidates indeed exist, but employers have adopted a misguided approach which overlooks important factors.

If employers continue basing decisions on education level and depth of experience, the perceived skills gap widens. Placing emphasis on specific and transferable skills, relevant knowledge, drive, willingness to learn, and opening the door to nontraditional applicants can increase your candidate pool and shrink the perceived skills gap.

Fewer candidates overall possess Bachelor’s or higher degrees, creating a comparatively limited applicant pool. That number decreases more when you filter out non-technical degrees. This smaller talent pool drives up overall costs thanks to simple supply and demand economics. Competition amongst would-be employers drives up recruiting costs by creating bidding wars on job posting platforms and other paid digital avenues. Fewer qualified applicants with four-year degrees are likely to have more offers and options than those with two-year degrees or high-school equivalency degrees, which forces employers to invest valuable time and effort into hiring with potentially little return if applicants decide to accept a position with another company. Lastly, salary and benefit expectations among more highly educated candidates are often inflated and increase hiring costs a great deal. According to a 2017 Harvard Business School Study, “a majority of employers pay between 11% and 30% more for college graduates.” Harvard’s study also discovered that employers found performance between graduates and non-graduates nearly equivalent, noting metrics such as productivity and time to promotion.

Lessens the Potential for Diversity

Discussion surrounding diversity in the workplace increasingly presses companies to reconsider hiring strategies. Tech giants Apple, Microsoft, Google, and Facebook released diversity reports in 2018 and 2019. These reports revealed that white and Asian Americans comprise an overwhelming majority representation within these companies. The demographic findings at such large tech companies most likely reflect a reality present in tech companies across the country.

In a 2021 United States Census Bureau Report examining bachelor’s degree attainment in the U.S. (spanning years 2005-2019), findings reported the following: between 2015 and 2019, 33.5 percent of White Americans, 21.6 percent of Black Americans, 54.3 percent of Asian Americans, and 16.4 percent of Hispanic of Latino Americans had obtained bachelor’s degrees. The differences outlined here demonstrate how degree-based hiring could perpetuate a tech sphere dominated by White and Asian Americans. In 2014, Facebook released a report outlining their company demographics. The report revealed that 57% of all Facebook employees were white and 34% of all Facebook employees were Asian, with other reported ethnicities (Hispanic, two+ races, Black) comprising only 9% of all Facebook staff. Taking all of this data into consideration, the lack of diversity in both higher education and the tech sphere is evident. Degree-based hiring methods heavily favor those who have obtained four year degrees, predominantly White and Asian citizens, and contribute to a non-diverse workforce. Skills-based hiring techniques open the door to a greater majority of the population and could help bring much needed diversity to the tech community.

Ever-increasing tuition costs force many college graduates into significant debt. Many have relatively high salary expectations in order to manage this massive expense. Particularly in the dynamic tech industry, people often lack the practical and adaptable skills needed for their intended position and require additional training and possibly certifications. Gartner, an executive consulting organization, conducted research on skills and key roles in the workplace, which revealed significant discrepancies in job preparation. Gartner reported that “80% of the workforce, 92% of managers and 77% of senior leaders already felt poorly prepared for the future.” Additionally, the Georgetown University Center on Education and the Workforce reported their findings on the annual training costs employers incur. According to their study, employers, colleges, and government agencies spend $1.1 trillion on further education and training. Of this $1.1 trillion, employers invest $413 billion each year training their employees on the job.

High salary expectations and training expenditures significantly increase hiring costs for employers. Whereas, examining the potential in candidates with Associate’s degrees who ideally have less debt and also possess strong skills sets could alleviate a large portion of hiring expenses.

Current hiring challenges demand a shift in recruiting practices away from degree-based hiring.

Not only does a degree-based focus limit your scope as an employer, but can escalate both costs and frustrations.

Nancy Hammervik, CEO of the CompTIA Tech Career Academy, predicts even greater skills gaps emerging as we see COVID-19’s effects unfold. As Hammervik expresses, “The global pandemic accelerated efforts to rethink approaches to developing and supporting our workforces…the critical need to expand and diversify the pipeline of digital-ready workers, is a resounding mandate for change.” As the perceived skills gap widens, degree-based hiring will continue falling short in addressing employer needs for talent.

Tech leaders like Amazon and Google have initiated their own apprenticeship programs, acknowledging this model’s value in diversifying and equipping our future workforce. Consider opening the door to candidates who deserve a fair chance, who are building skills exactly suited to your needs. Interested in learning how New Apprenticeship can help you find tech talent that is affordable, reliable, and scalable? Contact us today to learn more about how we are creating pathways for highly skilled, diverse talent to start careers in tech.